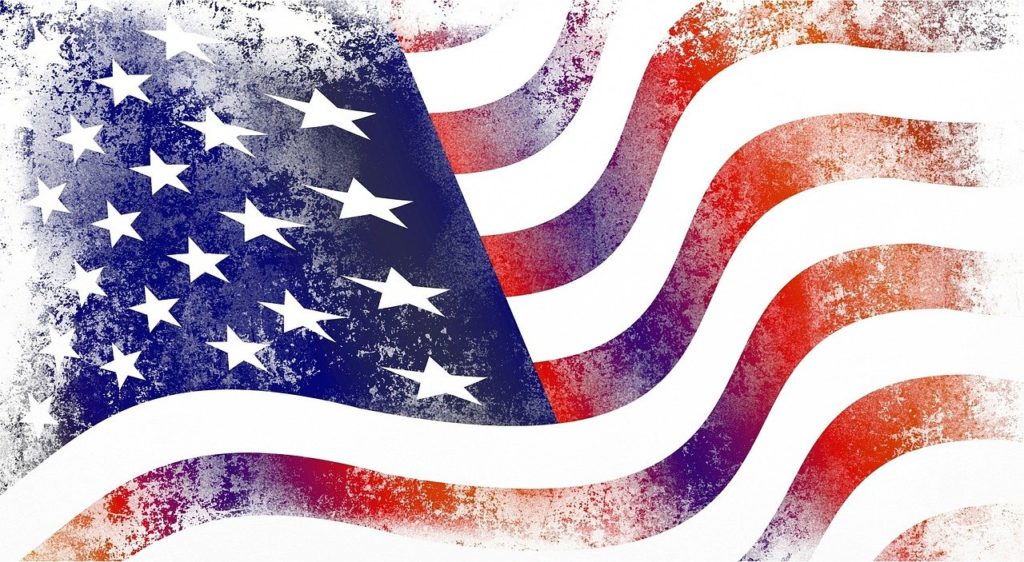 Climate Change is Humanity’s Greatest Challenge…But it Should Not Be Biden’s Top Priority.

The United States hit a historic low this week. A dangerous would-be despot pushed his followers to get violent. It was a pathetic coup attempt, but it was backed by sitting US Senators and representatives (all from the GOP). It was the culmination of 4 years of efforts to undermine democracy and, if we are honest with ourselves, support white supremacy.

This reality of what has happened to America has to change our priorities. The new US administration, and its miraculous new majority in Congress, is not entering into a normal situation at all. The top legislative goal needs to be, above all, protecting democracy and voting.

Before diving into government priorities, let’s just agree that the immediate need is to slow a pandemic killing more than 3,000 Americans every day, and tackle its significant economic consequences. Stopping Covid isn’t the “first” priority so much as the zeroeth – much like when your kid conks their head and have to you drop everything and run to the emergency room for stitches (something I had the joy of experiencing three times when my two boys were little).

Starting minute one, midday on the January 20th, we need a real plan, led by a true chief executive, to get the vaccine out fast, set new social standards on mask wearing, and develop a better economic strategy. The true focus of any stimulus money needs to be on the hardest hit people (the hungry and unemployed) and businesses that need to shut down when cases rise (bars, restaurants, theaters, travel, and so on). We have to destroy this ridiculous false trade-off between health and economy. There is no healthy economy if people are sick and dying in droves, and if people are not comfortable going to public places.

So with all that said, what else is critical for Biden and the Congress to focus on? Before the last four years, I would’ve said, without hesitation, climate change. I’ve spent the majority of my adult life working on sustainability and climate issues. And I think there have been mistakes made on this topic – none more than the Obama administration using all its political capital to get the Affordable Care Act passed ahead of a climate bill within a few votes of passing (and I believe it is also critical that everyone have health care coverage).

And yet, with solid, data-backed concern (ok, terror) about what climate change is already bringing to the world, today I say a Dem-controlled government should NOT start with climate. We need to first protect democracy and expand access to voting, and secure the elections themselves.

For four years, we’ve seen America ruled by the minority – the GOP got far fewer votes for president both times, and for congress as well. They’ve ruled not just from a minority party, but more importantly, from positions held by a minority – and from outright denial (I’m all for healthy debate about how to solve a problem, but we are long past the point of giving credence to people who doubt climate change is happening or that masks block germs).

Polls show that 70% of Americans want government action on climate change, with three-quarters supporting a move to all renewable energy for electricity. And it’s not just climate. Nearly 90% of the country wants basic gun safety laws like background checks. And 63% believe the government has the responsibility to provide health care coverage for all.

But the last four years have taught us that we will never do any of the things that build a safer, more thriving society, if the will of the majority is systematically suppressed. So we must ensure that everyone can easily vote. The Brennan Center for Justice lays out a good plan across three categories:
• Voting reform: automatic voter registration, early voting, and other methods to make it easier for everyone to vote;
• Voting rights restoration: re-enfranchising Americans (like ex-convicts) who have lost the right to vote;
• Voter suppression: removing barriers targeting (most often) people of color, such as restricted registration, purging voter rolls, and cutting voting times only in precincts dominated by racial minorities.

Much of this work happens at the state level, but we can do a lot of work to protect rights nationally. The Center for American Progress also provides a list of 9 areas that help ensure a robust voting system, including cybersecurity, funding for infrastructure, coordination between states and federal agencies, and more. Finally, Congress can immediately move to pass the John Lewis Voting Rights Advancement Act and other legislation to protect everyone’s rights.

I’m sure there’s even more we can do. We must remember that the forces that want to burn everything down are larger than we would hope, but much smaller than the majority. We outnumber them and it’s time for our systems to reflect that.

Of course, none of this means climate action doesn’t happen. Biden will re-join the Paris climate accord in the first day or two. And the incoming cabinet has been saying all the right things about making climate a core focus of their work (in all areas, from transportation to housing to the fed). We’ve needed this kind of leadership for years. But that’s the executive branch, and real legislation on climate will take time and intense battles with vested interests.

We can move much quicker on a legislative agenda that protects voting and democracy. If we don’t fix those issues – and ensure that what has happened that last four years never darkens our doorstep again – all of our other priorities for building a just, low-carbon, thriving America are at risk.

PrevPreviousCOVID, Climate, and the Clean Economy
NextHow Did Business’s Role in Society Change in 2020?Next