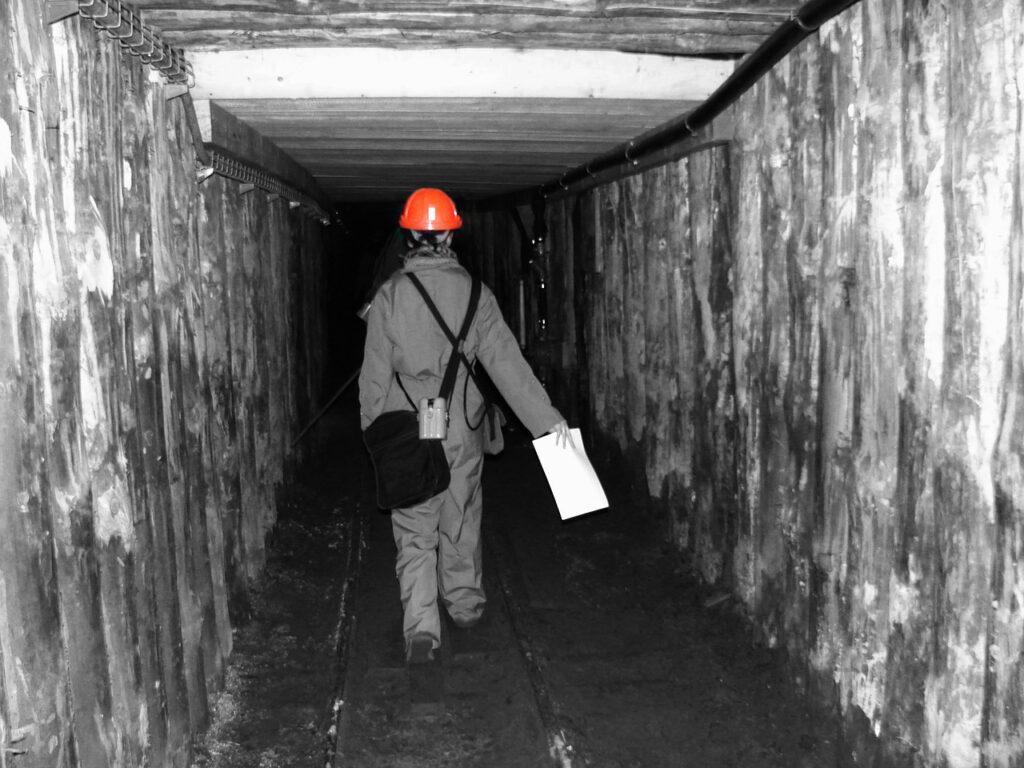 Fossil Fuel Jobs Will Disappear, So Now What?

[I co-wrote this article with my friend and mentor Hunter Lovins. The original is on MIT Sloan Management Review.]

President Joe Biden takes climate change seriously, calling it an “existential threat.” His executive orders are reducing oil and gas exploration on public lands, promoting electric vehicles for federal fleets, and more. The federal charge is being led by John Kerry, the United States’ first special presidential envoy for climate, and Gina McCarthy, the first White House national climate adviser, but the whole Cabinet is talking about climate in an unprecedented and impressive way.

Fossil fuel companies and go-slow politicians predictably chant that this perspective will “destroy the economy” and “kill jobs.” The first is absurd. Which is more expensive — a cleaner, healthier economy powered by renewable energy, or extreme weather and tens of millions of climate refugees? Doing nothing would cost much more than doing something.

But the critics have an undeniable point about job losses in some sectors. States with the most to lose are understandably worried. In hearings in January 2021 with Secretary of Energy Jennifer Granholm, legislators from coal-mining states expressed concern about people left behind and said the energy transition must be about innovation and job creation, not elimination of jobs.

A just transition means not leaving people behind. Jobs extracting fossil fuels for energy have a limited future. Barring impossible improvement in carbon sequestration, Morgan Stanley predicts the coal industry will disappear by 2033, propelled by economics more than policy. If carbon policy does get as strict as climate science demands, this could happen even faster.

But we can create more jobs than we lose. More people already work in wind and solar than in fossil fuel extraction. As well, asset management company Lazard (not Greenpeace), reports that, on average globally, building solar and wind plants is cheaper than building fossil fuel capacity. In 2020, 90% of new energy added to the grid was renewable.

The battle is over; fossil fuels will never catch up. Because renewable power is drawn from the wind and sun, its “fuel cost” is effectively zero. Renewables also provide the only true form of energy independence — no cartel can corner the sun.

The accelerating transformation in energy gives us unprecedented opportunities to create millions of jobs in solar and wind power, energy storage, energy efficiency, and updating our grid. It will take time to retrain workers and create all those jobs. But we also have a faster solution to bridge the gap: Pay the workers losing fossil fuel jobs.

Compensate Workers Whose Jobs Are Going Away

Providing direct financial assistance to people losing fossil fuel jobs would cost less than you might think. After years of efficiency improvements, far fewer people work in these sectors now.

The U.S. Bureau of Labor Statistics (BLS) counts about 43,000 coal miners today, down from 84,000 in 2010. For perspective, as others have pointed out, the coal industry in its entirety employs fewer people than the fast-food chain Arby’s and about the same number as the skiing industry. The BLS estimates that 133,300 people work in oil and gas extraction and about 565,000 work in all of “mining, quarrying, and oil and gas extraction.”

As fossil industries decline, imagine a transition with dignity. Give displaced workers a living wage pension to thank them for helping bring about a modern world. Or hire them to clean up the mess that a century of coal mining has left across Appalachia. Where would we get the money? A tiny financial transaction tax on the froth of Wall Street trading could raise upward of $2 trillion over a decade. Before you worry about depriving bankers of their livelihood, remember that bonuses — just the bonuses — paid to Wall Street bankers in 2018 totaled three times the amount paid to all full-time minimum wage workers in the United States. Just a fraction of that could comfortably retire all displaced workers, as we create training and useful work for those who need it.

In a dynamic economy, job losses are constant. Many people once made typewriters. Blockbuster once had 84,000 employees overseeing video rentals. Even before the pandemic hit, private equity firms alone had cut 1.3 million jobs in retail over the previous decade.

For decades, claims of concern for our coal miners have shaped U.S. politics and our energy and geopolitical strategies. Protecting fossil fuel workers above all can’t continue, both for economic reasons and because winning the climate battle is not optional. We have to decarbonize now to avoid large parts of the planet becoming uninhabitable — literally underwater or too hot to survive.

The transition to renewables is underway. Pretending otherwise, and promising to save disappearing jobs, is a lie. Coal miners who do a job they’ve known for generations now face obsolescence. We imagine that these American workers would want leaders to be honest about the future. In their shoes, we would want policymakers to show understanding and humanity, and offer financial support to help find a new path. Those jobs are going away, but we will create a new, better, healthier economy with greater opportunities for all.